This program is brought to you in partnership with

This program is brought to you in partnership with 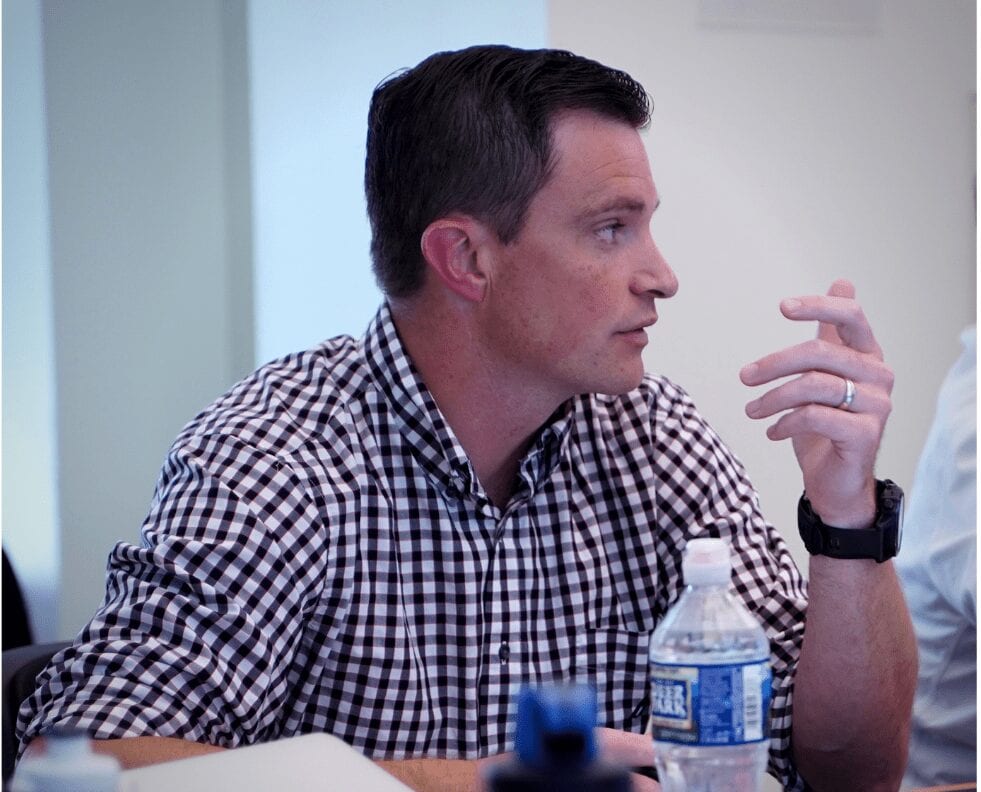 A company's core business success relies on the integration of Corporate Social Responsibility throughout its business programs and strategies.

Participants in this Duke University Executive Education program will have access to the best data, best practices, metrics for performance and access to key subject matter experts in a program designed to meet the needs of all participants.

Prof. Stan Litow led an informational webinar on June 28, 2022 for Duke’s upcoming course on Corporate Social Responsibility. Prospective participants took this opportunity to ask questions about the course content as well as other program logistics. 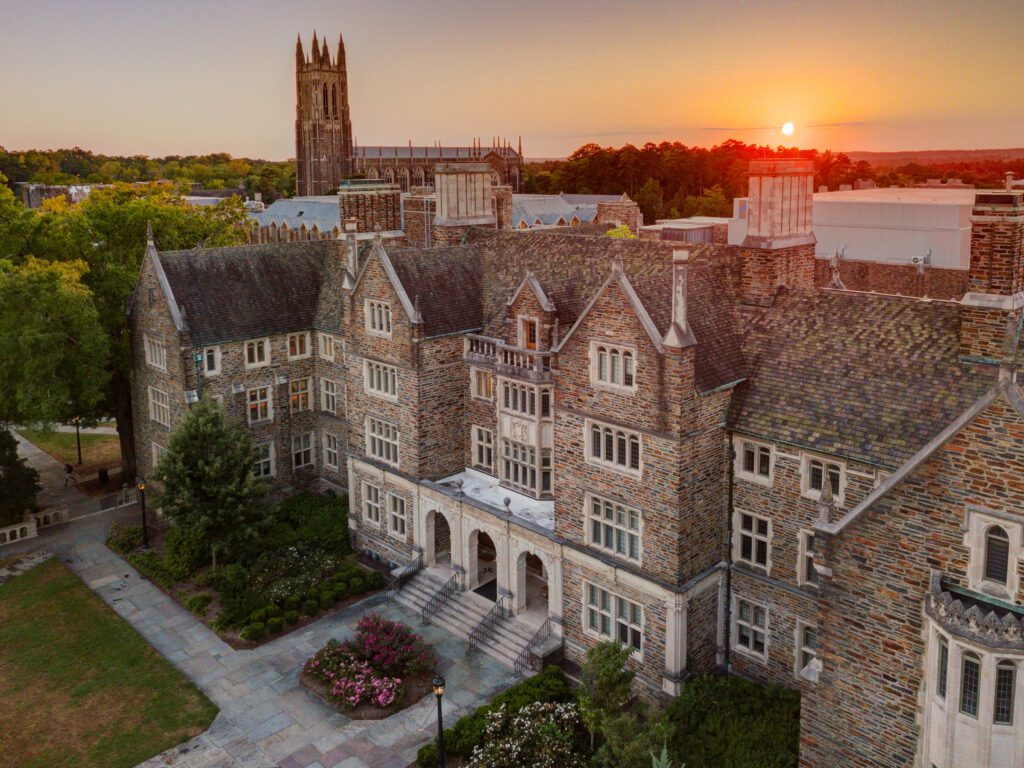 All classes will be held in Washington DC between two venues: The Duke in DC office and the U.S Chamber of Commerce. As the program date approaches, feel free to consider this list of hotels that are shorts walks from each venue.

Participants will have access to the Sanford School’s premier learning management platform.

For questions, please contact the Executive Education staff at sanfordexeced@duke.edu

Didn't get a chance to apply this year? Join our mailing list to receive updates and stay connected: 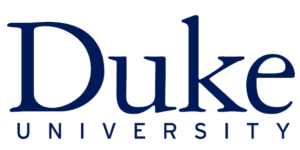 For questions, please contact the Executive Education staff at sanfordexeced@duke.edu

Didn't get a chance to apply this year? Join our mailing list to receive updates and stay connected:

About the Program Director 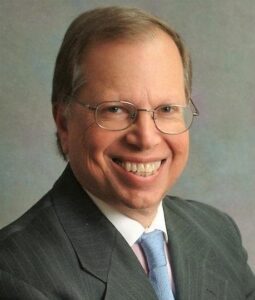 Stanley Litow teaches graduate courses on the role of corporations in society and the politics of education. He previously served as IBM’s Vice President for Corporate Responsibility  and President of the IBM Foundation for over two decades under three CEOs. He is the author of ” The Challenge for Business and Society: From Risk to Reward” and is a regular columnist for Barron’s. He has held high level positions for the Mayor and Governor of New York, and served as New York City’s Deputy Schools Chancellor.

"Enjoyed the opportunity to learn from the best-in-class leaders and meet peers from across the country. Even through an online platform, we were able to connect and build strong relationships.”

“The Duke CSR program is an exceptional program that offers invaluable insights from leading industry experts as well as real-world case studies and innovative subject matter. After completing the program, I walked away with the tools, information and broader network necessary to help better align government, corporate and philanthropic objectives in way that addresses the needs of both society as well as business.”

"I thought the small group discussions following each presentation were particularly valuable. It provided participants a chance to get to know each other (some extra networking), reflect on what was discussed, and exchange perspectives on the topic of the day.”

"The course content was valuable, and I am proud to have participated.  I look forward to more opportunities to interact with the other registrants.”

"Thank you again for this great course! It has really helped me better think about how PBS North Carolina as a non profit media organization can be a better partner with business to help them achieve their CSR goals"

"Loved the practitioner focus! Including the government perspective will be brilliant and help folks think about finding that sweet spot for public/private partnerships"

Terry Sanford, then president of Duke University, established the school in 1972 as the Institute of Policy Sciences and Public Affairs. Sanford’s experience as governor of North Carolina and, later, as a U.S. Senator, convinced him the country needed leaders who were not only politically savvy, but also ethically grounded and capable of rigorous analytical thinking. He urged students to set “outrageous ambitions,” a call to action that remains at the core of the school’s identity.